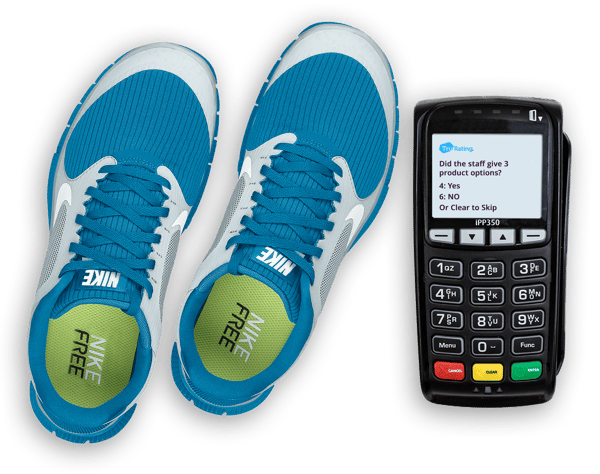 The Retail Prodigy Groups's success has long been driven by their aspiration to deliver the ultimate customer experience in-store.  While RPG believed their in-house ‘service standards’ were beneficial, they had no way to quantify what they were worth in terms of impact on spend.  While the in-store 'athletes' (how RPG refer to their store staff) were committed to upholding standards, some stores appeared to outperform others and it was not always easy to identify where the gaps where.  RPG wanted a feedback system that would allow them to understand at a store and staffing level where there was opportunities to improve.

Bio: Retail Prodigy Group (RPG) hold the Master Franchise for Nike stores across Australia and New Zealand.  They bean in 2011 with the opening of their first Nike store in Melbourne and since then have expanded rapidly, opening roughly ten stores a year.

RPG setup ‘custom’ questions that allowed them to test whether their service standards were being followed by store 'athletes'.  The data TruRating collected allowed them to understand at a store level whether standards were being upheld for each hour of the day.  By asking questions at the point-of-pay, we were able to connect customer responses to actual spend, for the first time allowing them to place a $ value to actions. 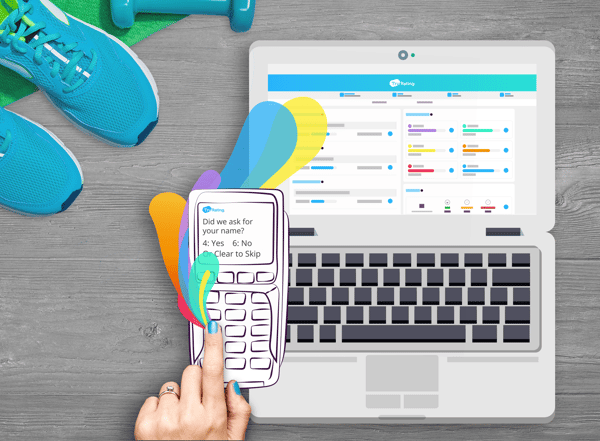 RPG were able to identify a significant value when staff complied with the service standards. The ability to clearly demonstrate the tangible benefits of upholding services standards in term of customer satisfaction and revenue meant a greater uptake across the stores as a whole.  Every day, store managers now brief their teams on a scoreboard using TruRating metrics as a fundamental KPI.

Some of our results: 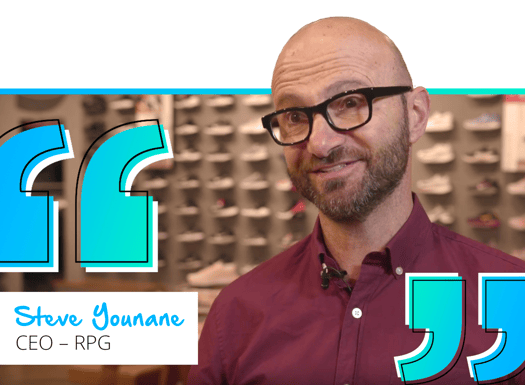 "The feedback we get through TruRating is gold. We can easily compare our stores and pinpoint where we need to improve." 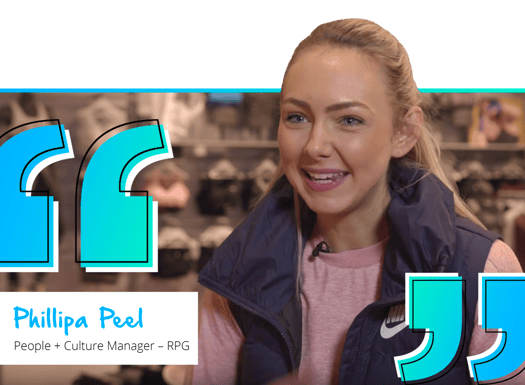 "TruRating has completely changed our KPI structure. It's now the fundamental scoreboard we use every day across our stores."